The Real Impact of Social Media 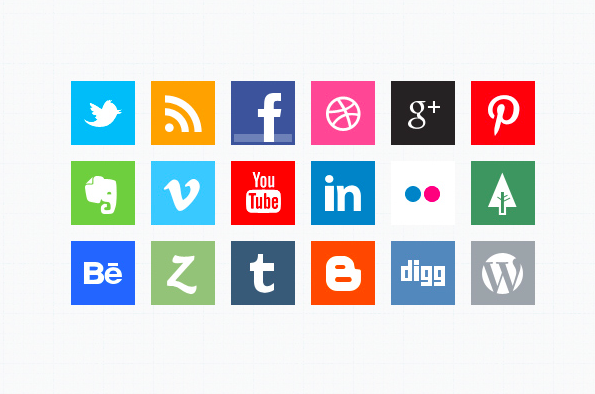 As we wind down 2010, there is no doubt that an unprecedented body of knowledge on social media has been created this year. Social media have become ubiquitous, and there is officially no longer any place to hide. Witness Time’s 2010 selection for Person of the Year…

What strikes me about social media is not so much its proliferation or impact in the online world (which, I’m sure we can all agree, has just about been done to death), but its indelible influence on communications off-line.

The immediacy, transparency, democratization and breathtaking reach of social media have radically flattened our conversations and connections outside the Internet. When a Fortune 500 CEO, Minister of Parliament or rock star is just a Tweet away, your sense of connection and access is profoundly altered. When news of earthquakes or mining rescues streams through Facebook faster than even CNN.com, your perception of time is compressed to a point where seconds matter. And when corporate titans and government leaders alike offer a level of full disclosure via social media the likes of which have never been seen, communicators of all stripes should take note.

The real issue as a communicator is not about getting onboard with social media, or even getting your organization up to speed – the fundamental question is how social media has altered your relevance, your issue landscape and your audiences’ expectations… and what you’re going to do about it.

Happy Holidays and all the best for 2011!

Having owned and led a consulting firm for the past thirteen years, I’ve become a student of the art of managing risks associated with outsourced projects. In this Risk Mitigation Guide, I outline the top ten risks involved in working with consultants or agencies, and how to protect yourself from each of these major pitfalls. […]

Top-flight strategic communicators bring what I call ‘outside-in’ thinking to their organizations. That is, the ability and instinct to see how an issue, initiative or activity will play out among audiences and stakeholders. To bring outside-in thinking to your organization, become the advocate for your audience by using the following: Prime your insight by reading […]

Mind the gap: a primer on issue management

I’m often asked about specialized strategies for approaching crisis or risk communications, under the assumption that these are special dark arts for those with nerves of steel. But really they’re not—and the more that communicators understand their broad continuities with other spheres of communications, the more approachable they’ll seem. In fact, crisis and risk communications […]