The Biggest Pitfall in Change Communications 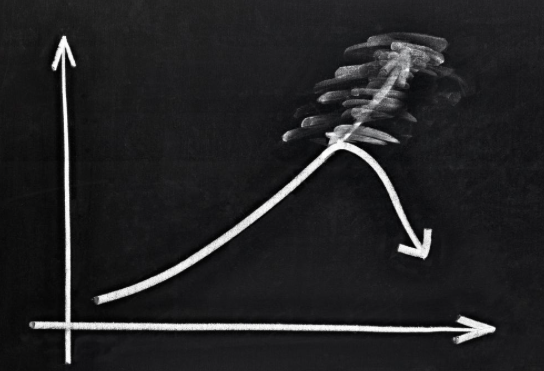 The biggest pitfall in change communication is a failure to establish the “why” behind the change.

This should be expressed as the “felt need” for change, addressing not only the intellectual case for change, but also reaching employees and stakeholders on an emotional plane.

It’s surprisingly common for organizations to embark on large scale change initiatives without first making sure that it’s clear why the change is necessary. Sometimes, we see this lack of clarity at the executive level, where various senior leaders have their own interpretation of why we’re changing, but haven’t created shared meaning or understanding.

We also regularly see organizations where a change is well underway, and employees are left to catch up. Executives and communications teams often deluge staff with information about a change and how it’s happening, but unless that “why” is nailed down first, you’re really building a house on quick sand. Sooner or later, it will all come crashing down, because staff lack a sense of felt need for a change, and won’t have the necessary resilience built to deal with the inevitable bumps along the road.

For communicators, that path leads to a perpetual game of “catch up” in which the pain of the lack of shared understanding of the “why” becomes more acute over time, as the organization shifts into the “what” and “how” of the change.

If an organization has a weak sense of the “why” behind a change, or if teams have varying understandings of this critical element, a change initiative’s probability of success will be severely eroded.

The biggest obstacles I see to evaluation are fear, lack of resources and mis-alignment. The latter challenge is the easiest to tackle, so in the spirit of going for progress, not perfection, here goes: Often teams struggle with measurement because they don’t have a common language to address evaluation. This causes mis-communication, missed opportunity and […]

Next Wednesday at this time I’ll be in the midst of delivering my all-star presentation at the World Conference of the International Association of Business Communicators in New York City. I’ll be among 1200 professionals sharing ideas, learning about new innovations and feeding our passion for all things communications.  It’s the largest gathering of communicators […]

How to Make a Workshop Work

Communicators are regularly called on to bring together groups of people for the purpose of gathering insights, brainstorming and teaching. If this activity isn’t second nature to you, check out these tips for making any workshop more productive: Give a clear introduction. Clarify the overall purpose of the session, and check in regularly with the […]