Messaging as Architecture and Alignment 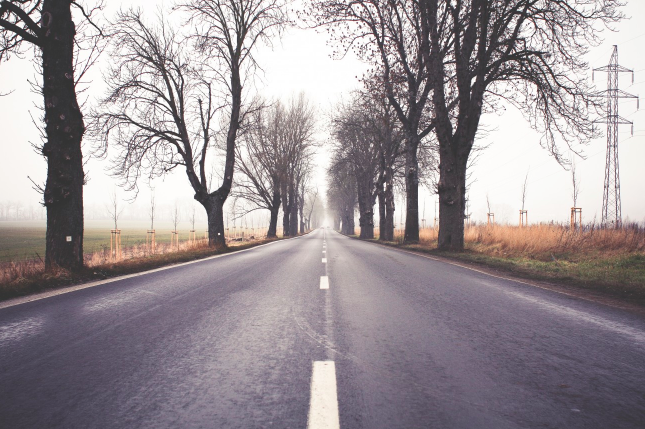 Communicators do themselves a great disservice when they don’t appreciate the real value that solid messaging can bring to their communications. Too often, messaging takes the form of a bulleted list jammed with buzzwords that don’t really say much of anything. And it’s a sad sign when that happens; my sense is that many communications professionals have been so discouraged by others rejecting or not using their messages that they either give up or give in.

That’s why it’s important to recognize that an alternative exists: namely, using a message architecture to structure your messages effectively. It consists of an overarching ‘value proposition statement’ that distils the core value your organization, program or initiative; and subsidiary to that value proposition, you’ll craft specific supporting messages aimed at your top priority audience groups.

A communications strategy for a government childcare program, for instance, might feature an overarching value proposition for the program, supported by specific messaging developed for parents, educators/administrators and early childhood education advocates respectively.

The basic message about messaging is this: your goal is alignment between what your organization wants to communicate and what your audiences want to know. Remember, communication isn’t about ‘us,’ it’s about ‘them.’ So figure out what general things all priority audiences will be interested in hearing about your subject matter, and then refine that down to what aspects will appeal to each different audience group.

Ministerial Mandate Letters: What Do They Mean for Communicators?

On Friday, Prime Minister Trudeau outlined his marching orders to his ministers through the unprecedented move of publicly releasing the Ministerial Mandate Letters. These letters hold important signals for government communicators: Form follows function. The PM has repeatedly emphasized his commitment to transparency. His decision to publish the Ministerial Mandate Letters online (a Canadian first) […]

The Goldilocks Effect in Communications

If you’re a communications professional, I’m willing to bet that you’ve come up against what I call the “Goldilocks effect”. That is, working with internal or external clients who can’t or won’t articulate what they want, but rather will only share what they don’t want. You know the drill: This one’s too hot. This one’s too cold. This is […]

Check your progress with our new Results Map tool!