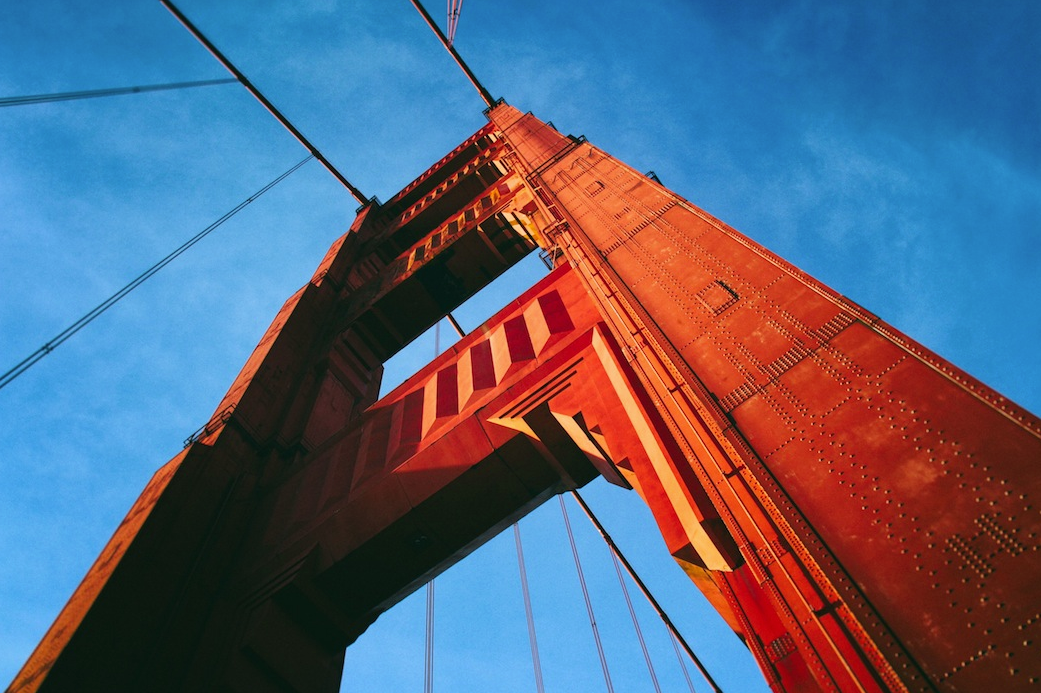 Messaging is the unsung hero of communications.

I am struck that with few exceptions, organizations tend to invest relatively significant amounts of time, effort and money on communication vehicles (such as websites, brochures, annual reports and speeches) with relatively little focus on the core product of those vehicles – messages.

That strikes me as a double problem.

Firstly, it generally leads to rather unsatisfying messages, most often seen as a laundry list of “Key Messages” that a spokesperson may rely on in handling interviews on an issue or initiative. These messages are often very long lists of bulleted elements which generally lack clarity, focus and depth.

The second problem with this approach to message development is that it under-values a core area of unique contribution offered by strategic communications. Communications measurement tends to focus on outputs of activities (number of web hits, number of attendees at an event) without any real appreciation or reporting on theinherent value of the actual messaging itself.

Message development is tough work. It is central to the unique contributions that communicators offer organizations and as such it deserves to be treated as an important core function.

A simple way to step up your game in creating messaging is to think in terms of “Message Architecture”. I like this concept because it connotes structural soundness, as opposed to a mere hodgepodge of random messages strung together with bullets. The idea is to focus on a key value proposition message, and then create supporting messages by key audience segment.

Check out this Results Map Message Architecture Worksheet that can help foster a strategic approach to the art of message development. It’s a simple but powerful tool that connects objectives, to audience analysis, to messaging pillars (e.g. existing message elements that form the foundation for content) leading to the creation of a Message Architecture.

If messaging is your product, make sure you give it the attention it deserves.

Developing a Community of Practice

More and more, we’ve found that many of our clients are exploring the idea of creating communities of practice in their organizations. With an emphasis on dialogue, sharing, and flexibility, these new groups provide more informal communications tools that help share information across traditional hierarchies. But what is a community of practice? A community of […]

If a membership association asks its members if they are interested in discounts on goods and services, new publications or conference programs, it’s fair to assume that the impression left by the question – regardless of the answer – is that new benefits are being considered. If you ask your constituents about potential new initiatives, […]

An Open Letter to Change Leaders

Over the last few years, we have had the distinct honour and privilege of working with several leaders on driving organizational change. I often think of my role in helping clients move through change as that of a midwife – it’s not my baby, but I have a front row seat to the pain, blood […]