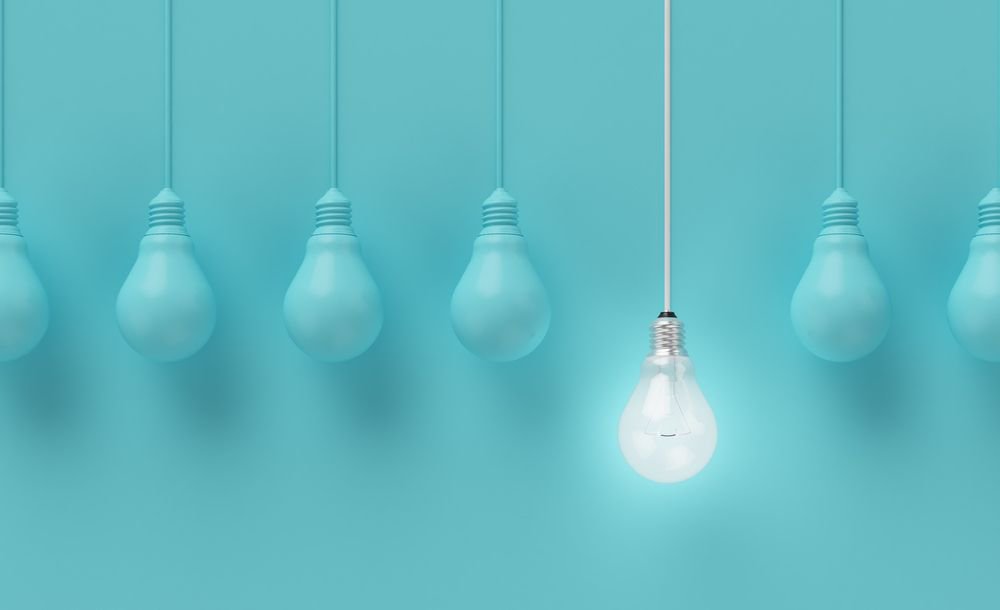 Ultimately, all change is about behaviour. The challenge is that most people attempt to change behaviour by changing people’s minds.

If you’re trying to get employees on board with a new business model or strategic orientation for your organization, for example, no amount of talking is going to get you to where you want to go. The question then becomes, how can we change the environment so that our employees change their own minds?

While traditional strategic plans work forwards, in the context of change initiatives, it tends to be much more effective to start with a clear desired end state, and then work backwards. The idea is that you create a “scene” or a picture of what things would look like when you reach your goal. Then you work backwards to identify what steps need to be taken to get there. The bigger the change, the more valuable this technique is. Otherwise, people tend to focus on small, incremental changes rather than the possibility of large-scale transformation.

Lewin’s change model advocates that organizations “unfreeze”, change and then “refreeze” new behaviours. Often organizations forget to articulate what it is we are supposed to stop doing. For example, if we are moving to a centralized model of record keeping, that may mean that we are no longer doing departmental reports. This has to be made clear, as it tends to be a source of a lot of friction and frustration with change.

In business, there is a saying, “you can have it good, you can have it fast, or you can have it cheap – pick two out of the three.” In organizational change, there is also an essential trade off: you can have it quick, or you can have it with buy-in, but you can’t have both. There is a binary relationship between speed and buy-in, and it’s an act of leadership to make a decision as to which one is most important. This is one of the biggest pitfalls in change, because the decision is often unintentional, rather than being a deliberate choice. For more on this trade-off, see “The Change Leader’s Trade-off.

One of the biggest problems in change is that an organization drains its resources on focusing on those that are most entrenched in their resistance. This is a losing battle. You’ll have more success in focusing relatively more effort on your champions and early adopters and energizing them in order to create a flywheel effect. Not everyone will get on board with your transformation, but remember change is not about consensus, it’s about critical mass.

An organization is a system based on relationships, not hierarchy. Think about tapping into peer influence, particularly people who work cross-boundary. This organic approach to change is much more effective and sustainable than relying strictly on a top-down model.

A changing organization is a learning organization. Part of fuelling a successful change initiative is to contribute to a culture that embraces continuous improvement and risk taking. There has to be a sense of emotional safety that it’s okay to learn and try new things, and that we accept that some of them may fail. Otherwise, people become paralyzed and entrenched in the traditional, familiar way of working.

Resistance is an expected part of change. In fact, if you have no resistance, that’s a signal that you have a real problem – either people don’t trust you enough to express their view, or the social system is so weak that no one has a sense of affinity to the organization. Treat resistance as a normal, multifaceted, and moving energy. It can be useful to change your perspective on resistance and see it in a positive light. After all, a resistant employee is an engaged employee, because he cares enough to resist.

As the saying goes: “In God we trust, all others must have metrics”. A disciplined focus on measurement is an important success factor in managing change. It’s the essential ingredient to ensuring that you are making evidence-based decisions so that you can course correct as you go. Measurement is also an important source of fuel for change – demonstrating progress to staff, identifying wins and identifying areas for further improvement. For more Results Map blogs on Measurement, see here.

To Do or Not to Do – 10 Tips for Communicating Change

As the need to communicate change continues to permeate our work as communicators, here are our top tips to help you maximize your impact and minimize risk: DO simplify. Create a crisp, brief message on the intent behind the change and communicate it relentlessly. Find opportunities to create shared meaning using examples that are clearly understood […]

Get up in that crow’s nest and scan

If you’re giving communications advice that always keeps in mind your organization’s major goals, you’re doing well. And if you’re giving that advice against the context of what’s going on outside your office walls, you’re doing much, much better. Developing skills in public environment analysis, and building knowledge of your own organization’s issue environment, can enhance […]

Most change requires training support to ensure effective implementation. A focused, comprehensive approach to training and development is a key component of supporting people through a change, providing a deeper learning experience which can be important in mitigating against risks. The Change Agent’s Toolkit provides a suite of tools that connects the phases pf transformation, […]