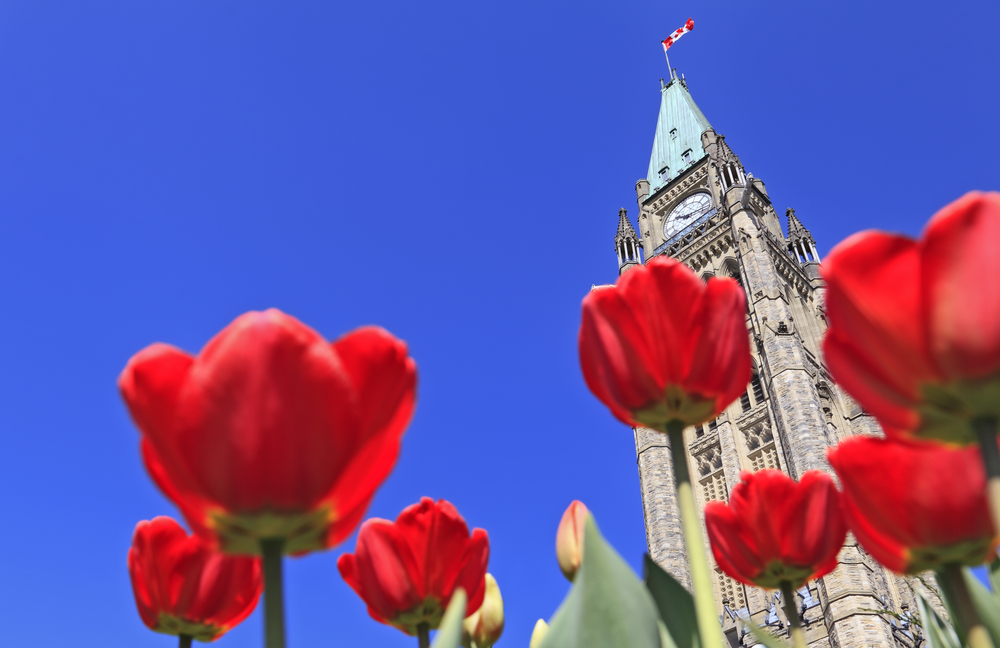 Last week, the Government of Canada issued its much-anticipated new Communications Policy and companion directive for the management of the function.

If you’re a federal communicator, this is obviously big news. Less obvious is that it’s also highly relevant for non-federal communications professionals working more generally in the Canadian public or para-public sectors (e.g. institutes, other levels of government, associations/NGOs working collaboratively at the federal level through funding or joint initiatives).

Highly relevant, because it can be your secret weapon.

When dealing with internal conflict, disagreement or disconnect regarding what communications is, and what it should be empowered to do, the federal Communications Policy, when used wisely, is the strategic communicator’s arm and shield. It can be very helpful to have a solid, official, current Policy directive to lean on in the very malleable landscape of the communications function. Whether the Policy governs your work directly, or is simply an external reference with currency and street cred, it can support you in stating your case.

That said, here are the top 8 things you need to know about this Policy:

So my fellow communications warriors, as you go through your day-to-day work in the trenches of government or public sector communications, know that the federal Communications Policy and mandate have your back. In case of emergency, break glass and pull them out as your weapon or your shield.

You’ll see that the Policy documents also include useful, practical guidance in a wide range of areas, including media relations, engagement, regional communications, sponsorship and advertising.

For more strategies on how to navigate in the new federal communications landscape, check out this piece exploring the new rules of Government Communications as well as an analysis of the new government’s Mandate letters’ direction for communications.

Evaluating Outcomes – Focus on the What, not the How

In this blog I usually try not to get overly technical and scare people—but sometimes we all have to brace ourselves and embrace the technical. So here goes! Imagine that you’re off to see your GP for an annual physical. Think about how she might assess your overall health. Obviously, many indicators would be relevant—your […]

A Checklist for Culture Change

If you’re embarking on a transformation initiative focused on changing your organization’s culture, here’s a checklist that can help guide your efforts: √  Culture is not the target of change. You have to lean into it by pulling on other levers, such as strategy, structure and rewards. √  Connect the change to the higher sense […]

The Communicator and the Consultant

It’s become a truism that if a communicator wants to get a Board or a senior management committee to listen to a new idea or a proposed change, the path of least resistance is to hire a consultant with some street cred, and get them to say the same damn thing the internal communicator has […]